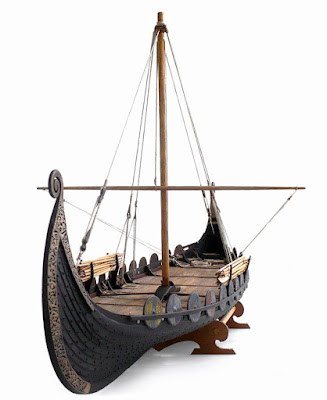 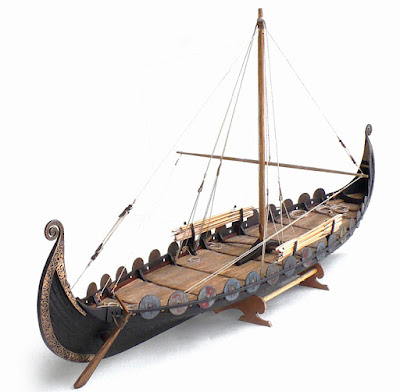 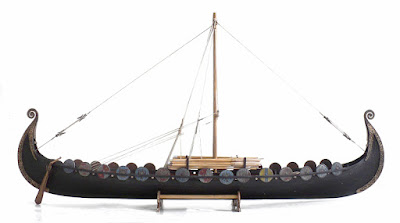 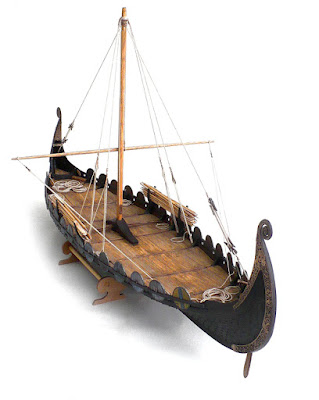 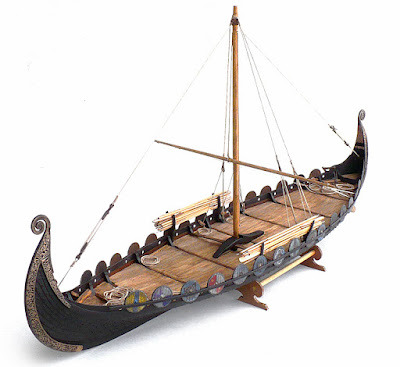 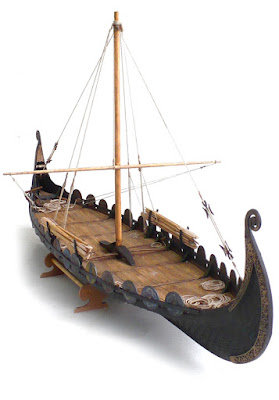 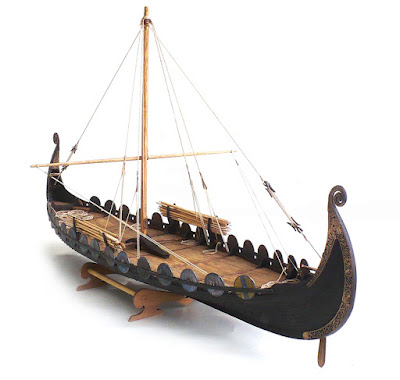 I love it....I have not seen a Billings boat/ship done in a long time. This is close to the heart as well seeing my wife is Danish and i was fascinated with the Viking history when we lived there, amazing men and sea travelers. Great looking build Warren...